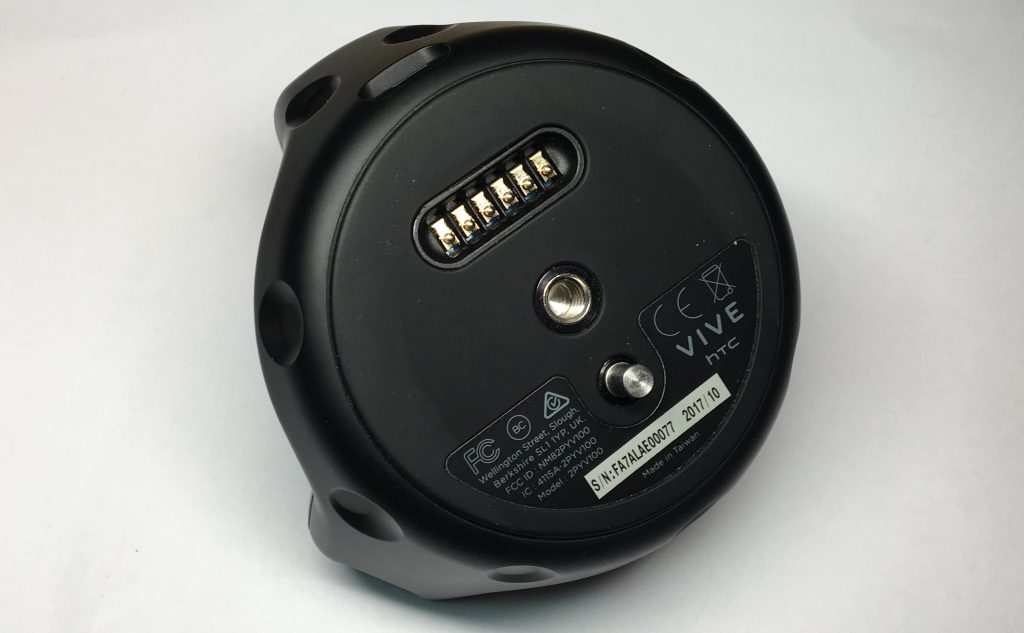 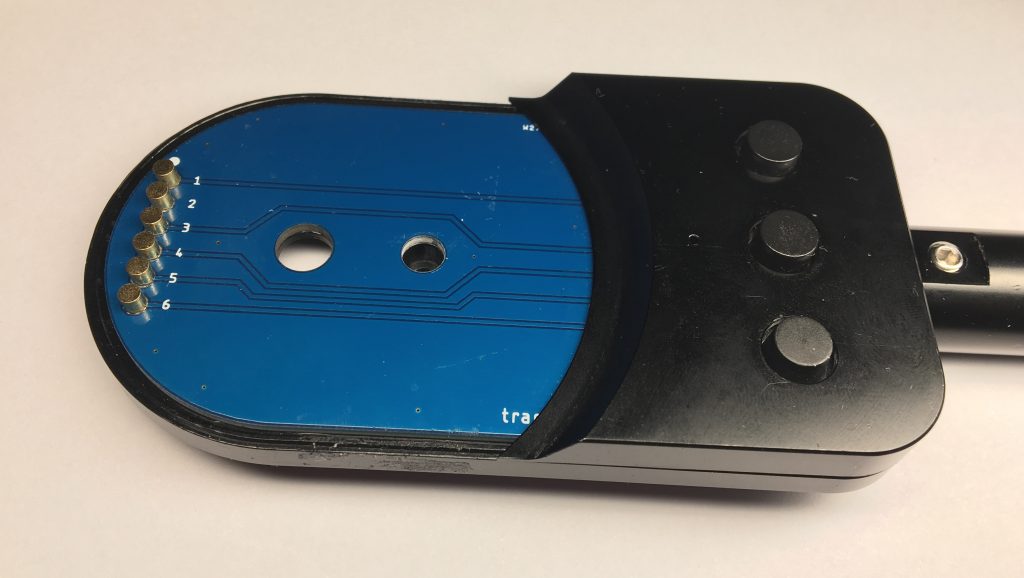 2. Screw the Probe Connector and Probe 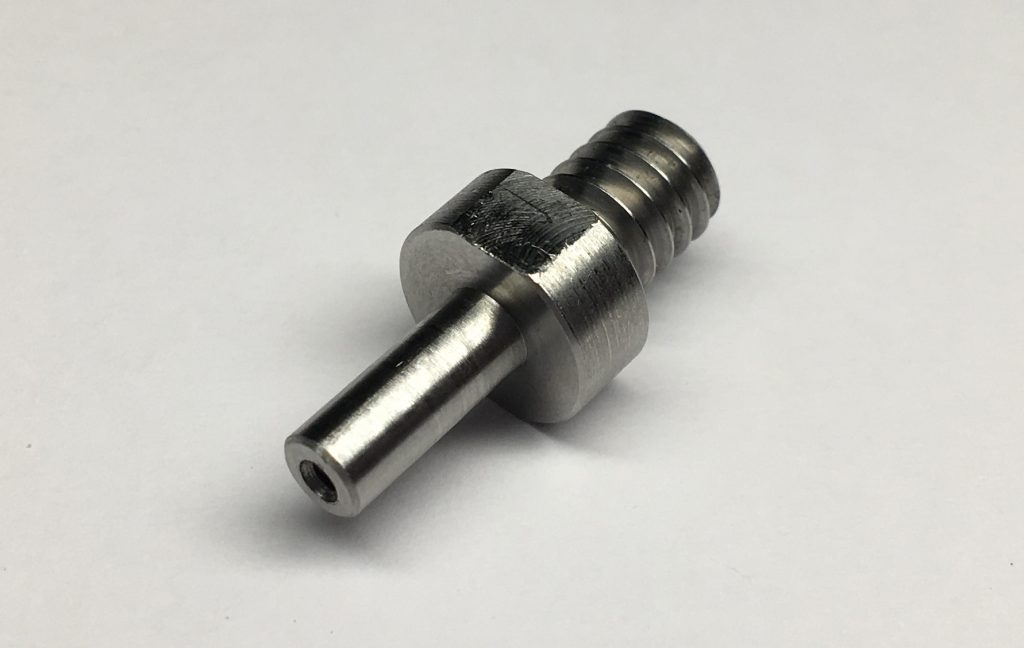 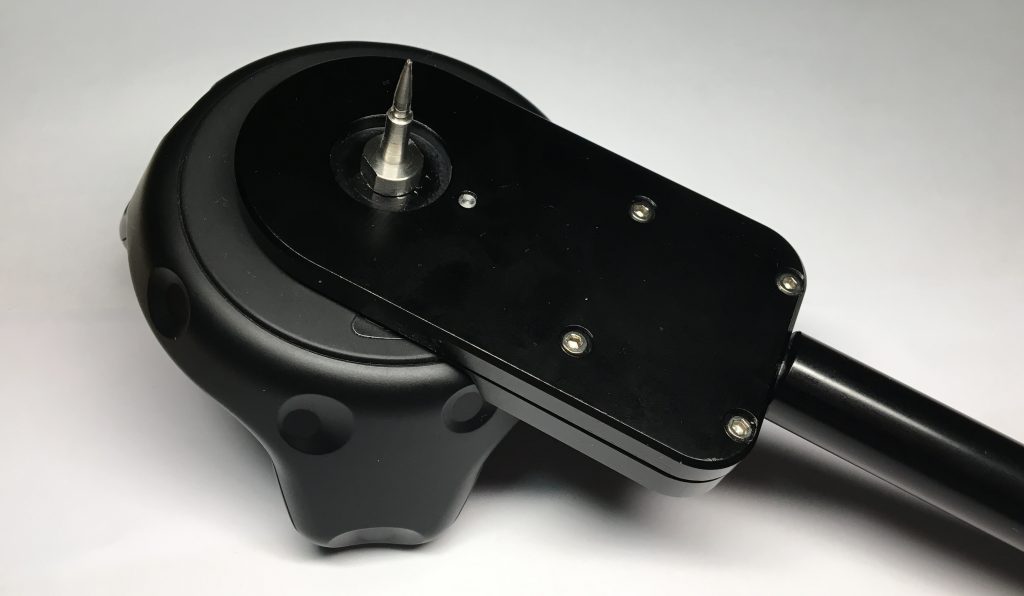 MeasureXL relies on the HTC Vive Light House to capture the positions and movements of the Tracker. The Light House has two Camera mount points: one on the back, one on the bottom. It can either be installed on a camera tripod or on a wall or ceiling. The recommended height is 2 meters above ground. 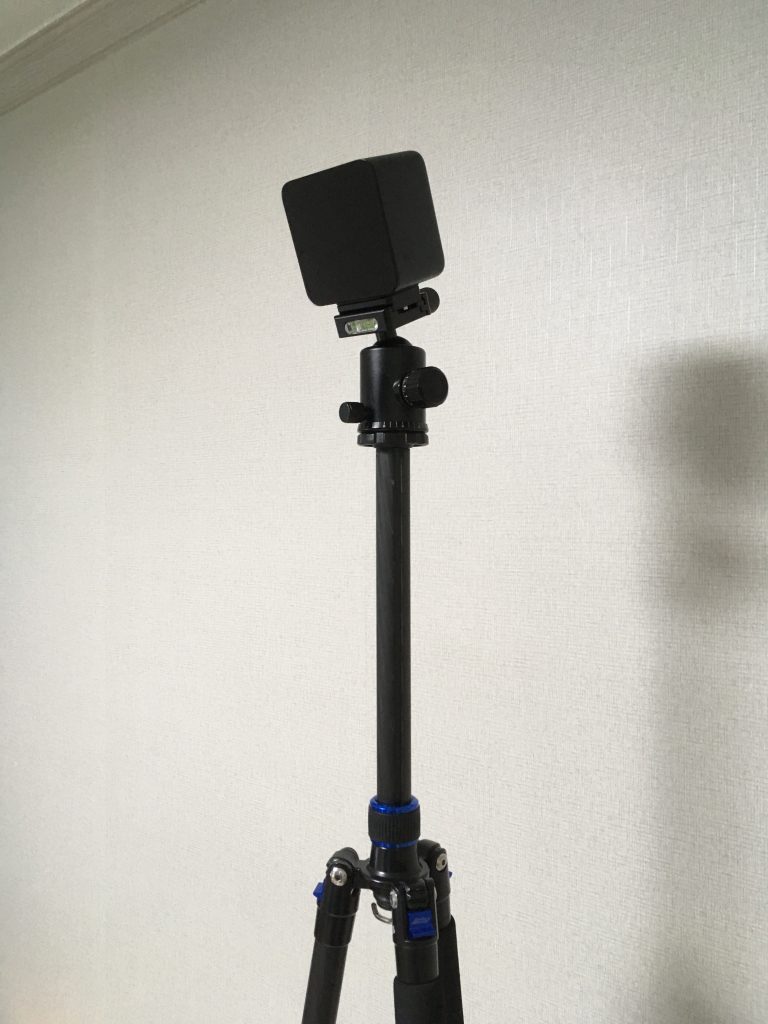 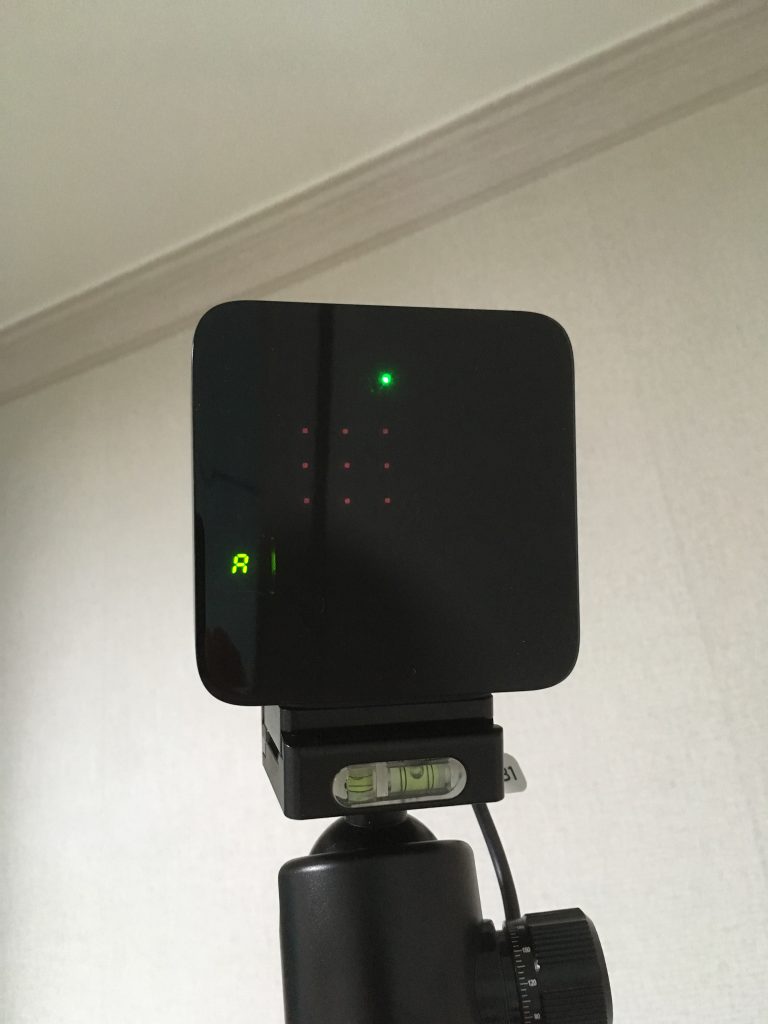 After it is positioned, once power is connected, it will begin running automatically. 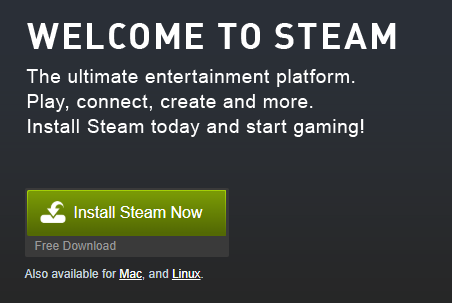 To run the Steam launcher, you need an account to login. If you don’t have one, follow the link: Join Steam.

After installation, launch Steam and login. Then go to ( Library -> VR -> SteamVR ) and click the ‘INSTALL’ button.

It will help you create a Desktop shortcut and Program group. 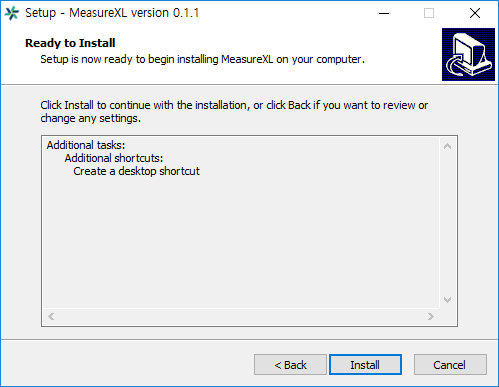 The Installer will ask you to 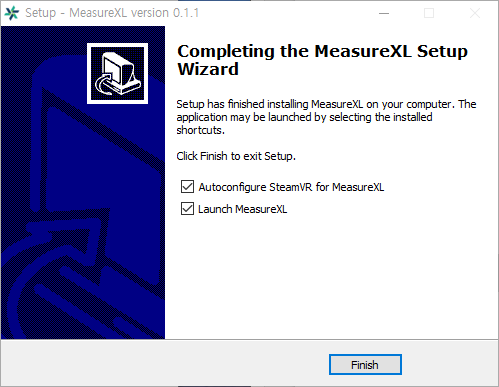 Once successfully installed, you should now be able to open MeasureXL from the Windows Start menu. It will automatically open SteamVR.

If your Tracker is not ready, you will see this screen. 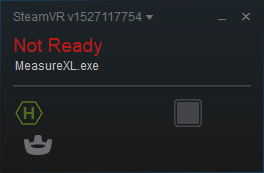 1. Press and hold your Tracker’s Home button until the Blue light starts blinking 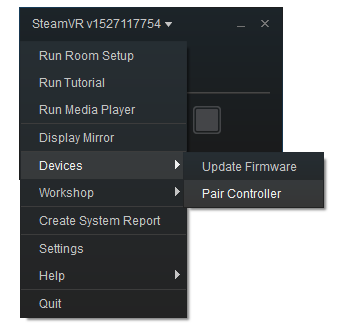 4. It will start to pair your Tracker. 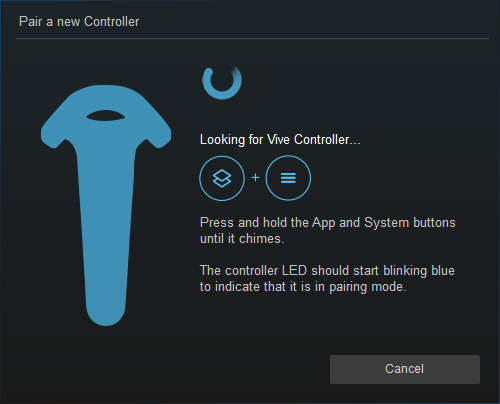 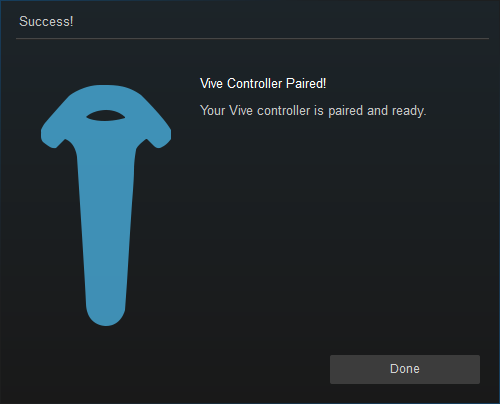 5. After a few seconds, it will say Vive Controller is paired and you will see three green icons 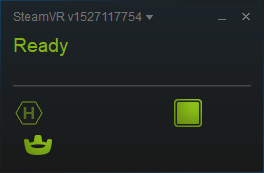 6. Then MeasureXL will catch the controller and show it on screen.

Once your Tracker is detected in SteamVR, MeasureXL will begin Tracking its position automatically and you will be ready to start measuring. 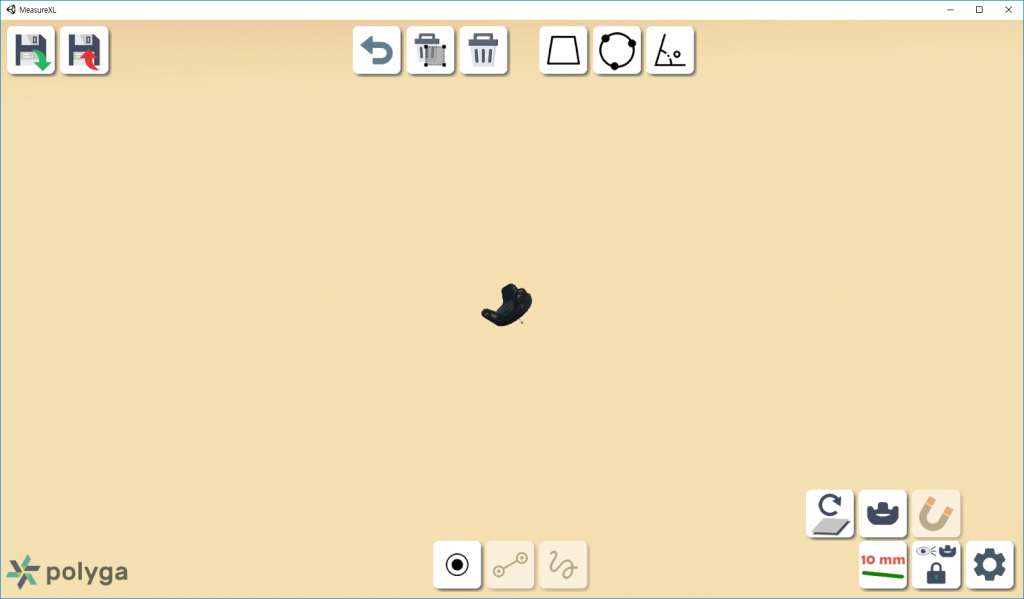 Confirm that your SteamVR settings are correct by going to “C:\Program Files(x86)\MeasureXL\SteamVR_Setup“. and running SteamVR_Setup.exe. (There will be no visible behavior)

After running it, restart SteamVR and try pairing again.

SteamVR continues to not detect the Tracker after changing VR Settings